In the first quarter, the Cubs scored two touchdowns with two successful extra points making the score 14-0. The ball is intercepted from the Panthers and the Cubs’ offense will come out on offense starting the second quarter.

The Cubs score four touchdowns in the second quarter. #41 for University Lab intercepts the ball twice. He proved to be an asset in turnovers for the Cub’s defense. The second quarter ended with a score of 44-0. 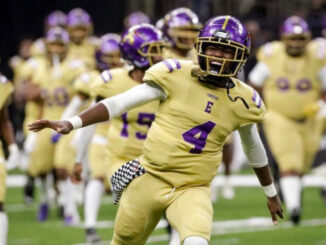 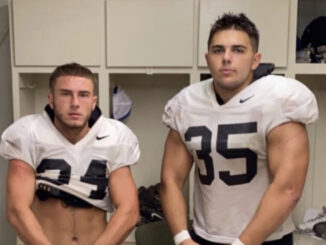 Diamond in the Rough: Kade Rogers