There was no depth chart, and no announcement on the starting quarterback for Sunday’s season opener against Florida State, but Coach Kelly did address the media on how the Tigers were approaching their week one opponent to kickoff game week.

Here are some notes from today’s press conference.

Next up for the Tigers, some of the LSU players will be available to speak to the media tomorrow.

To check out Brian Kelly’s entire press conference, click below! 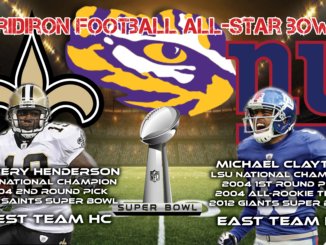 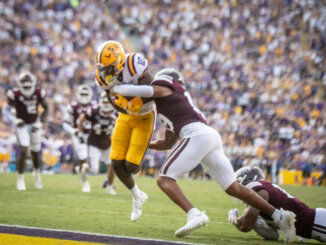