Kings High School is located in Kings Mills and the football team is ranked #12 in the state of Ohio (according to MaxPreps) and #1 in their division. The way that Ohio sets up its divisions is similar to that of the rest of the country, in the way that the top division – D1 – has the larger schools in the state (about 72 schools) and D7 has the smaller schools in the state (about 115 schools each). King’s High plays in the D2 level, and has posted a winning season almost every year since 1996.

The King’s Knights are coming off of an undefeated 10-0 season, marking it the fifth time in the last fifteen years the team has won every game in the regular season. They won the conference and placed #1 in their division, but lost in the playoffs to the eventual state champions in Winton Woods.

Earlier today, I had the great honor of talking to Knight’s head coach Alex Garvin and asking him about his history as a coach, how the team looks, and some players he expects to be good this season. He said that in his gut, he always knew he wanted to be a coach and an educator. “I don’t know if I ever really had a direct plan… I went into education in college and got a job at a local junior high my first year out of college. I played at Kings, so I graduated here in 2003, and the guy I played for – Andy – was still the coach here [at Kings High] and they had a math teacher opening. [I ended up] calling the principle, told him I was interested in coming back home, and I called Andy and said ‘if coaching would help me get a job here, then I’ll help you coach.” He started coaching Junior Varsity (JV) after he got the job, and rose up to become the offensive coordinator for the team under Andy. When the 2018 season came around, Andy said it would be his last year, and the team had a “fun little year of handing it off [to me]. He spent the whole season and offseason really training me on what it looks like.”

“Our drive here is to help train young leaders of the next generation through the game of football. I love to give them opportunities to be leaders in their school, in their units, on their teams, [and] in the weight room. We talk a lot about what it means to be a leader, how to be a leader, and how to come together as a team. [We do this because] Being a leader in a team environment is how the world works. We’ve created this foundation of care, love, and trust in the locker room, and we talk about how we can improve as a team… It’s my mission to help pump into them that same mentalities, so that they go and create opportunities to love each other and grow as a team.”

Within the Knight’s team, there is a saying that Coach Garvin preaches: Love over everything. It’s almost like their battle cry. “This love isn’t ‘Valentine’s Day love.. it’s true trust, value, and care, and giving the people around you a level of trust and care that’s kind of unheard of in young men right now. Their goal is to be tough. We train them to be tough in the weight room, but that doesn’t mean in the locker room you have to be a tough guy. You can love eachother and be good to each other and have a lot of solid friendships… and we believe that creates a foundation of trust and care out on the field that actually leads to better performance. They don’t always buy that initially, then realize ‘man, it’s a lot more fun to play with a whole bunch of people that you care about.”

“Being a leader is not just doing the right thing, but taking people with you. Part of being a leader means standing out in front and having people follow you. If people aren’t following you, you are not a leader. You’re just going in your own direction… Some people are quiet about it, some people are loud about it, but in general, if you’re going to be a leader you are going to have to know where you’re going and you gotta bring people along with you.” Coach Garvin continues to mention that being a leader means putting in the hard work and having humility.

When talking about how the team is looking, Coach Garvin talked about how he had 16 of his starters returning from last season’s 10-0 season, which has created some high expectations. High expectations can lead to pressure, so he has put an emphasis on the idea that “power is in the team, not a set person” and the “Love over everything” battle cry. Additionally, Coach Garvin highlighted four players he thinks are set up for some good seasons: three-year-starting quarterback Will Kocher, All-State wide reciever Michael Mussari, star outside linebacker Hunter Jones, and Brady Wik, who has three interceptions in two games so far despite never putting in shoulder pads three months ago. 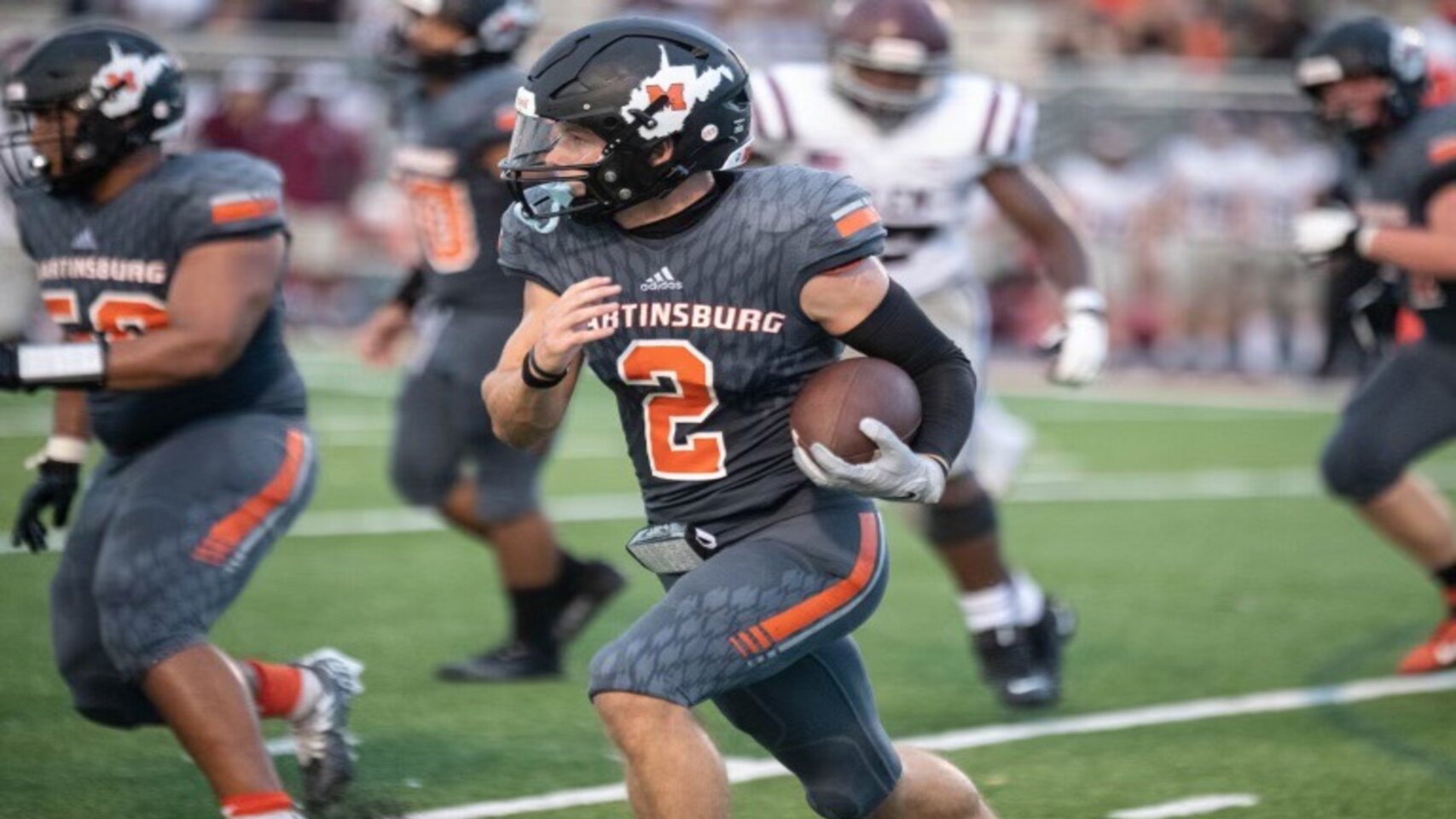 Diamond in the Rough: Murphy Clement 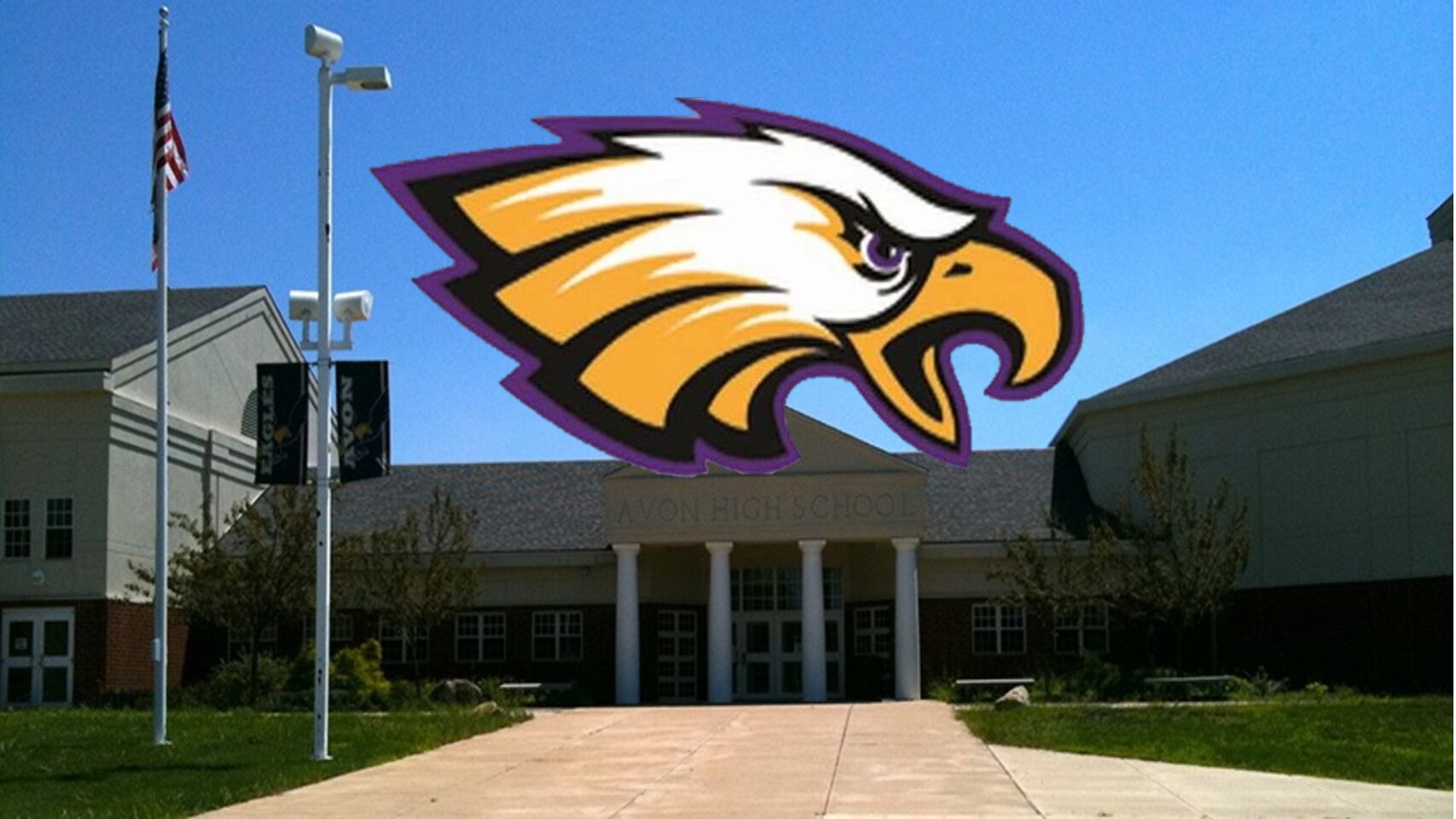