Almost since he was able to walk, Cole was attracted to anything sports related. It began with him playing soccer, then onto Lafayette Little League baseball and eventually basketball and football.

Cole started playing league football in 5th grade and has been playing at the quarterback position ever since he began.

When asked what he loves about football, Cole responded “It’s just one of those sports I can’t go without in my life. The competition of going up against people and how you have to excel on the field.” 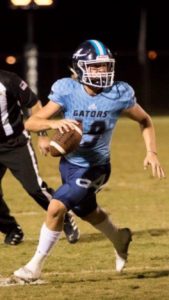 As a freshman at Ascension Episcopal School, Cole has made the varsity football, basketball and baseball teams. He ended this football season throwing for 549 yards and 6 TDs in just six games, while starting only five.

One player Cole looks up to in the NFL is Drew Brees, he is his favorite player. He likes the way Brees is always in control of the game, and he feels he has that ability as well. Cole also likes that Brees is confident during a game and has a strong arm.

Speed, agility, and throwing accuracy are all strengths that Cole possesses on the field. He also has proven himself in the kicking game by kicking a 40 yard field goal during the Berwick game, but has kicked further in practice.

Some of the areas that Cole is looking to improve at during the off-season are technique training. Mostly his footwork, and also he’s been working on his release at multiple camps with coaches from UL.

His favorite type of offense is the spread, because he can usually get the desired match-up that he likes to throw to, if they aren’t as quick as his main receiver, who Cole says “is one of the fastest receivers in our district.” Coach Andy spent several minutes talking about strategy on how to get the ball out against different coverages, and for a freshman to understand and articulate what to look for in man-to-man versus zone coverage defenses shows a maturity level not usually seen in freshman or first year starters.

Next year, Cole hopes to average at least 125 yards per game passing and have more than 1,000 yards passing on the season.

Before ending his high school career, Cole wants to make it much deeper into the playoffs, and eventually win a State Championship.

After graduation, Cole wants to be among the elite few to play for both the LSU Football and Baseball teams. 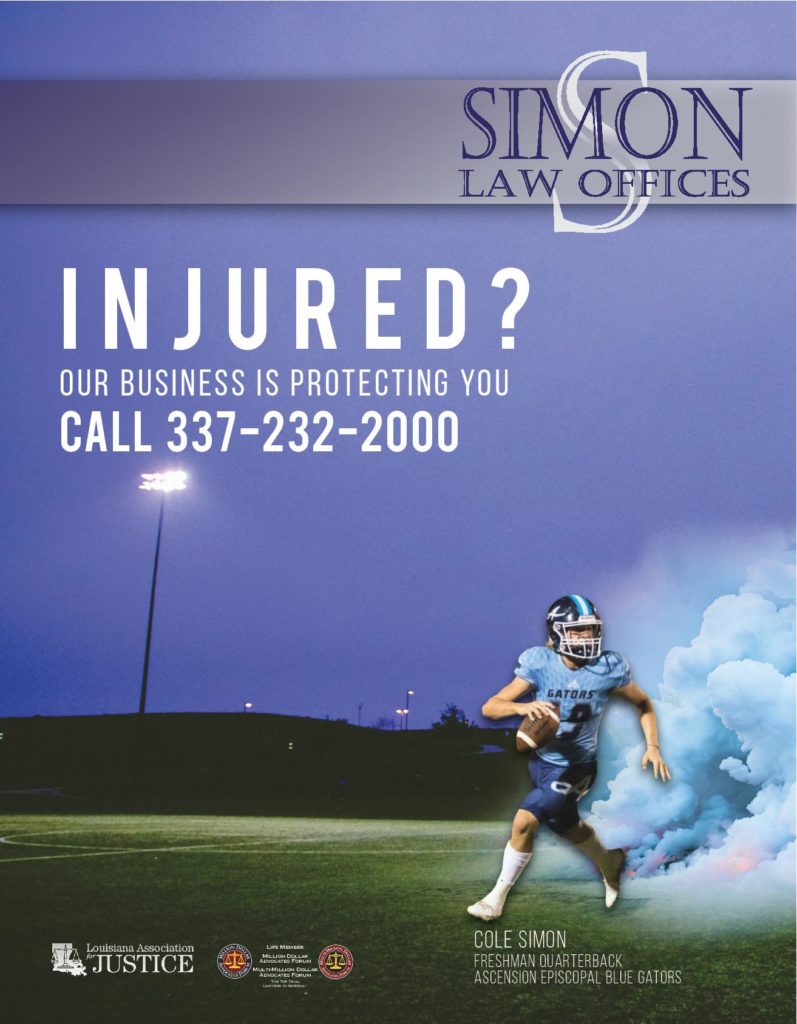