Today, Jace LeJeune stopped by Central High School to invite the Wildcats’ two-way star wide receiver/defensive back Kameron Triplett to the Gridiron Football All-American Bowl Game a day after his birthday. For Triplett, it was the perfect birthday present.

“It’s big because I didn’t think that I would ever be able to get this far in order to be invited to an All-American game by Gridiron and to see that my cousin was in it, this was something that I always wanted to do. To be able to accomplish that goal and to achieve something that he achieved, that is a blessing. It’s a shocker to me because I get to be able to go to Orange Beach, Alabama and play.”

Kameron Triplett is talking about his cousin in former Southern Lab linebacker Jabar Triplett, who originally signed with Arizona before transferring to Grambling where he is playing now. Jabar was one of many players to go on to play at the college level. For example, 96% of the players that played in last year’s game received an offer to play college football. Now, after receiving an offer from Grambling, Kameron Triplett would get another opportunity at the end of the year to showcase his talents.

For Central head coach Sid Edwards, it is an honor that is well deserved for the Central High School two-way starter.

“He’s a blessing to me and our school. I want to congratulate him. That’s a huge honor. We thank Gridiron for the invite. It is very deserving. He’s a great young man. That goes without saying, but a lot of people don’t know is that he sat out last year. He was a transfer, and there’s a lot of people in the country that really don’t know about him yet. He’s Division I. Grambling has offered and we are very proud of that. We are excited about Grambling’s offer, but this young man can play at a lot of places around this great country that we got.”

Kameron is one of many talented football players that are invited to take place in this great event. Check out the video below for Kameron’s initial reaction on getting invited to the Gridiron Football All-American Bowl Game!

The Gridiron Football All-American Bowl Game will be played on December 30th, 2022. The players will arrive in Orange beach on Dec 27th to begin a week of practice. 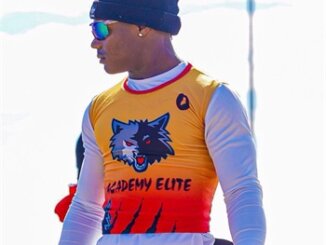 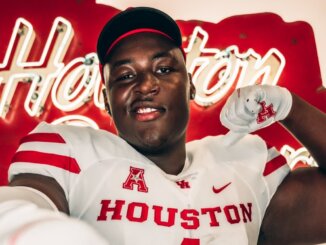 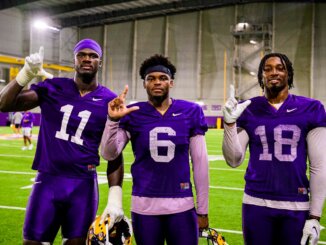