In a stadium that was not their own, the Catholic High Bears looked prime to show out while the Scotlandville Hornets tried to pull off an upset against the Louisiana juggernaut. While the seating at Memorial Stadium is large, there was a good crowd in attendance for both teams. As time trickled down, however, there would be a clear outcome.

Scotlandville would receive the opening kickoff and drive it down the field, only to turn it over on downs after an unsuccessful fourth down conversion. Catholic would respond by eventually throwing a 38-yard passing touchdown on third and fourteen to none other than Gridiron Football’s own Shelton Sampson Jr. The point after attempt would be blocked, so the score would start at 6-0. The Hornets would come back out with an attempt to fire back, which worked at first. Quarterback “Zae” Teasett would use his ability to escape the pocket and throw the ball to a receiver for a gain of 25 yards. Unfortunately, a similar play would result in a sack on fourth down instead of a 25 yard gain, and give the ball to Catholic on downs. The Bears would then quickly throw a 62-yard touchdown pass to Shelton Sampson Jr. again, with the two point conversion succeeding to make the score 14-0.

After a late three and out by the Hornets in the first quarter, Catholic would start with only 30 yards to reach the endzone. They would shave some time down, get it to the second quarter, and get in through the ground with a successful PAT to make the score 21-0. After a series of stalled drives by both teams, Scotlandville would attempt a one-minute drill that ended with nothing, allowing for Catholic to start on the 40 yard line and get themselves in position for a field goal as time in the quarter expired.

The Bears would receive the kickoff out of halftime, and would start at their own 38 yard line. Using a balanced attack, the team would go down the field for the ball to be intercepted at the goal line for a touchback. With the game getting out of reach, Scotlandville would need to get points fast. The following drive would primarily go through the air, and Catholic proved to be ready for it. Nothing would come of the drive, and the Bears would waste clock en route to another touchdown rushing it down the field.

The fourth quarter proved to be a bit of a snoozer, as Catholic would use the running game to keep Scotlandville out of the game. The Bears opened the quarter with the ball, and once again drove the ball into the endzone. The one drive the Hornets did get in the quarter ended in a goal line interception, with Catholic running the rest of the clock out from there.

In a loss as bad as this, there aren’t a lot of upsides to look at. There were some nice plays sprinkled in every once in a while, with extended plays on offense and a couple interceptions on defense. While the goose egg on the scoreboard could have been avoided, it shows that Coach Ryan Cook trusts his guys in the end. That can be invaluable when it truly matters.

Diamond in the Rough: Heath Fetchik 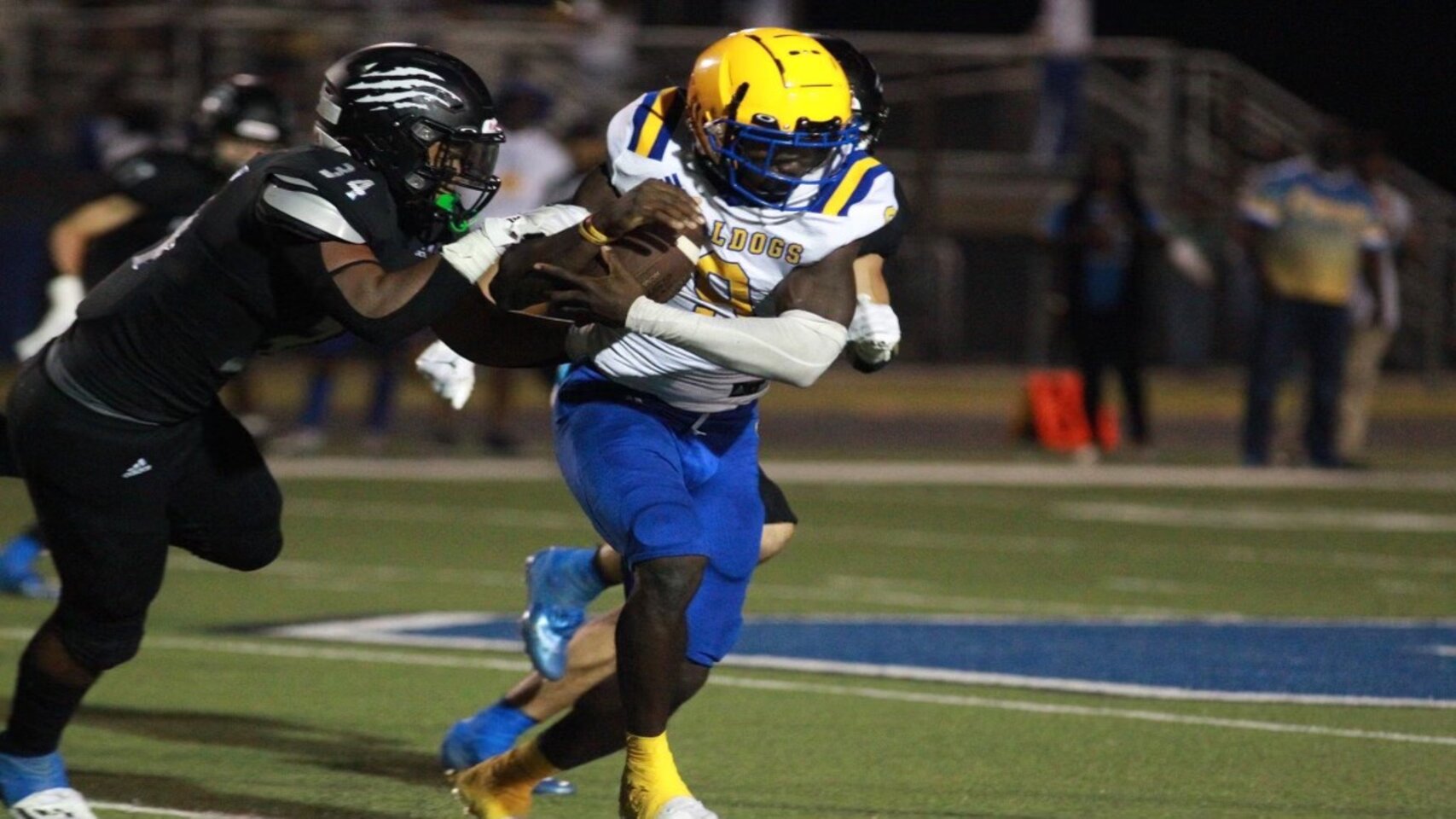 Diamond in the Rough: Kellan Hall