In a packed stadium with tons of fans on both sides, this was going to be a showdown of two very good teams. The Dunham Tigers was coming off of a 50-35 victory over Calvary Baptist Academy, whereas the University Lab Cubs ended Newman’s season with an impressive 49-13 win. Fortunately, this game ended up being a lot more exciting than either of those.

Dunham started the game with the ball, and marched down to U-Lab’s 26 yard line. They didn’t get much farther, as the defense held tall on a fourth down conversion to force a turnover on downs. U-Lab’s offense wouldn’t seize that momentum shift, and go three and out with a punt. Starting at their own 48 yard line, Dunham QB Jackson House moves his offense into the endzone with his own rushing touchdown. U-Lab followed up House’s rushing touchdown by going three-and-out again, giving House and the Tigers the ball at their own 29. With a great ground game and some penalties, Dunham adds another touchdown to their score. The Cubs try to answer, but end up throwing an interception off of a screen pass. The Tigers end up punting on their ensuing drive, ending the quarter.

In the second quarter, the University Lab offense finally looked alive. Led by RB Keylan Moses, the Cubs went from their own 31 yard line to the endzone, trimming the lead from 14 to 7. Jackson House would take matters into his own hands and score on a 48-yard scramble, putting his team back up 21-7. The offense of the Cubs took it to themselves to answer again, which they successfully do on a rushing touchdown from four yards out. Neither of the next drives end in anything, leading to a 21-14 lead for Dunham over University Lab.

The start of the third quarter looked to be promising, but only ended with one score. Luckily for the U-Lab Cubs, the score would be for them. The opening drive ended with a 10-yard passing touchdown, equalizing the score at 21 a piece. There would be a few turnovers, and Dunham would end the quarter with the ball and driving.

Unlike the third quarter, the fourth was a thriller. Dunham had the ball and was driving, and Jackson House would end the drive with two runs for seven yards and a touchdown on the ground to go up 28-21 with 8:48 left in the game. The Cubs would answer once more, rushing for a 40-yard touchdown. Dunham got the ball back, and House would pull away from a few defenders to score on the ground from 34-yards out. University Lab had 3 minutes and 59 seconds left to score a touchdown to tie the game back up. Would they? Unfortunately, no. The first of their two drives ended in an interception, followed by three rushes from Dunham to take away the Cub’s three timeouts. After the endsuing punt, U-Lab would keep passing until a sack by Dunham’s defense ended the game.

The offense of the U-Lab Cubs got off to a slow start, and they would never get back on track. Dunham proved to be too much of a powerhouse on the ground with QB Jackson House leading the way. Dunham will now play Saint Charles Catholic in the Mercedes-Benz Superdome in New Orleans next Friday, December Ninth in the Division Three Select Championship game. 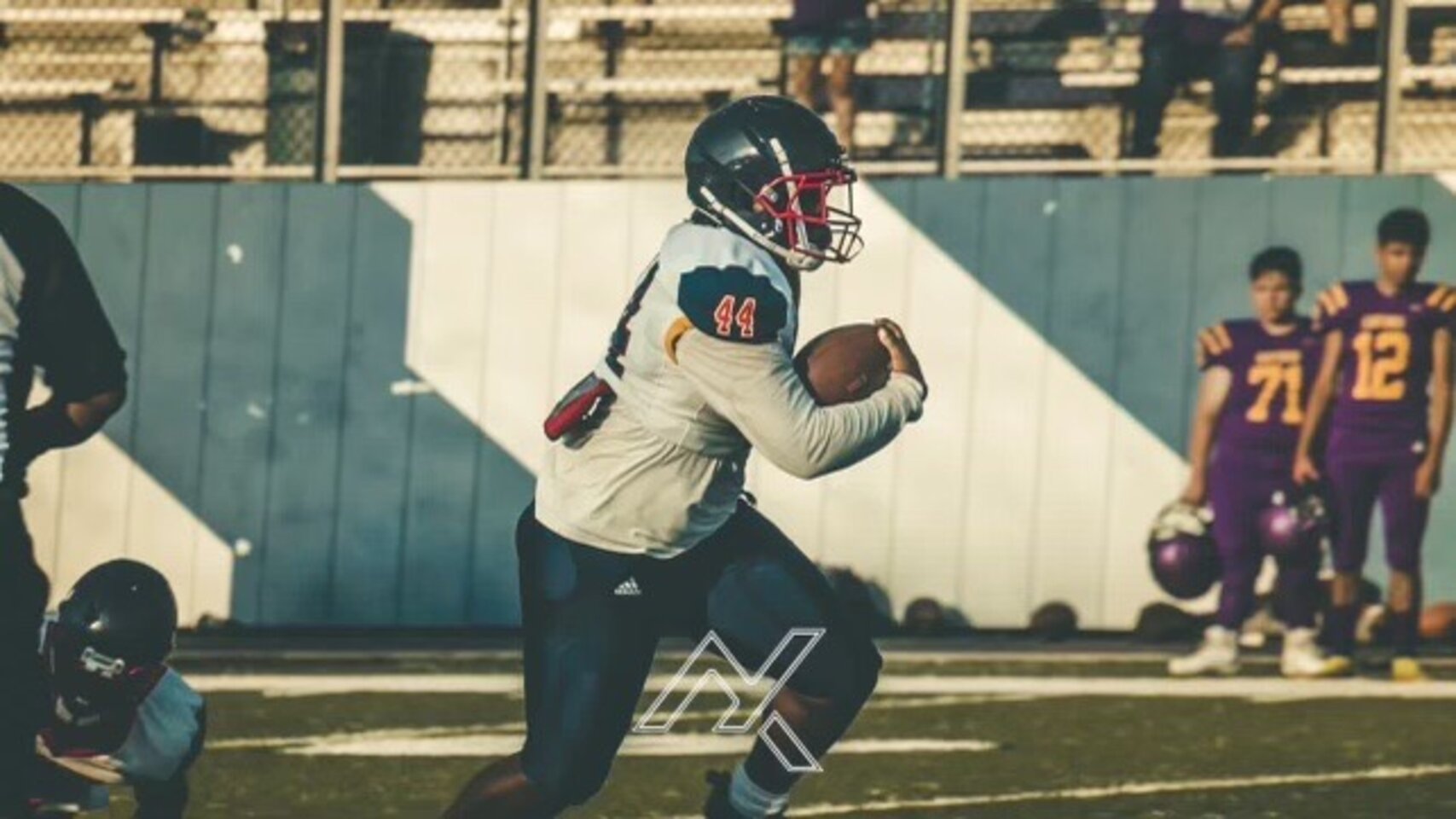 Diamond in the Rough: Tyrin Wise 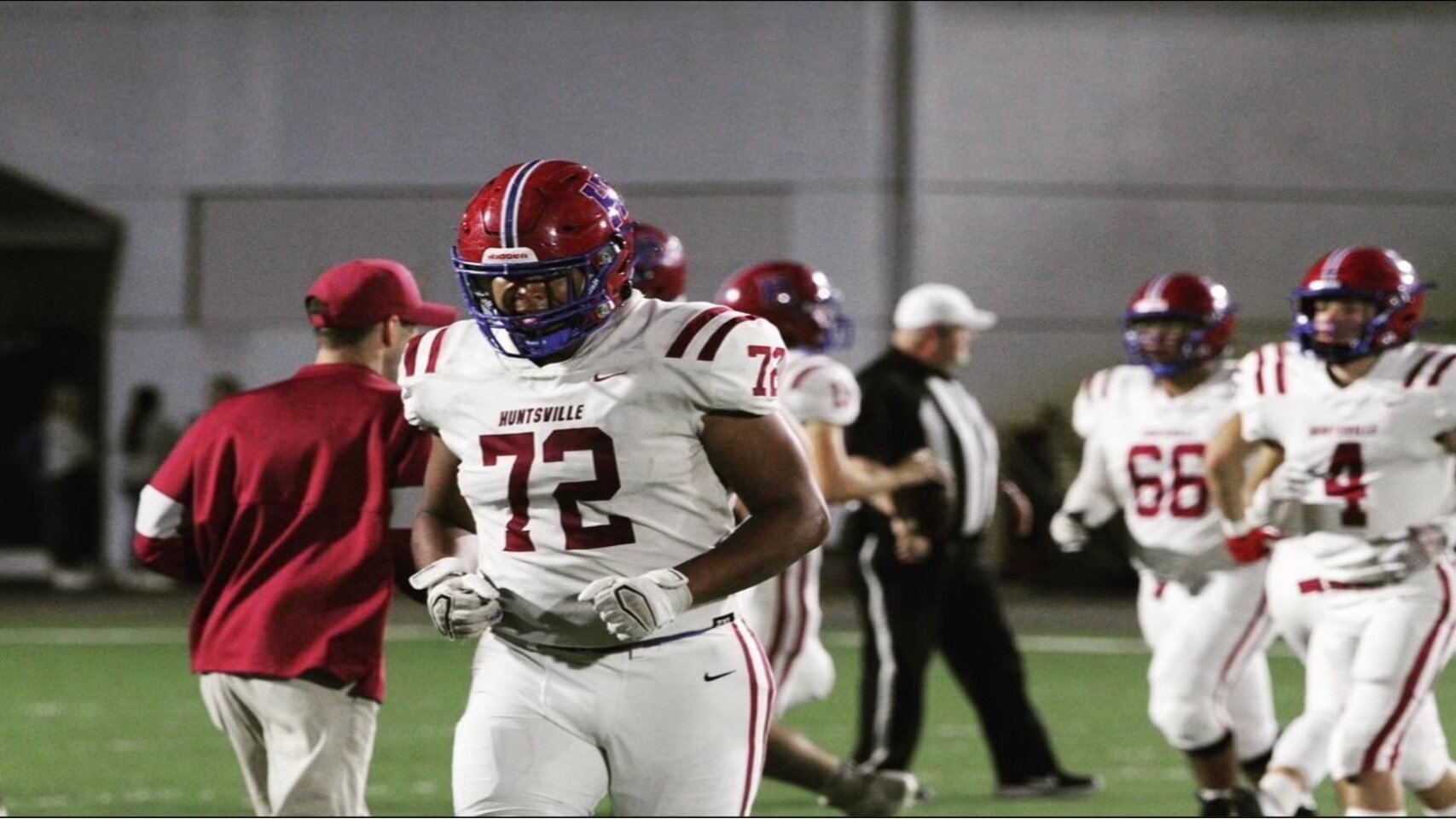 Diamond in the Rough: Seth Lawson