Kobe Brown is a class of 2024 WR for St. James High School in Louisiana. Kobe stands at 5’10 and weighs 155 pounds. He also has a 40 time of 4.56. He is young but has a ton of potential to be a high impact player at the collegiate level. He has soft hands and can also beat you with his speed. Last year, he made the all-district team as a freshman as well as helping his team win the state championship. He is a dual sport athlete who made the all-district team in basketball as well. He also gets the work done in the classroom as he maintains a 4.0 GPA.

How long have you been playing the game of football? “I started playing football for the Channelview Cowboys when I was 6 years old.”

Who or what motivated you to start playing the game of football? “My older brother, Kaleb Brown, and Reggie Bush motivated me to play football.”

What player(s) do you model your game after? “I can’t really compare myself to one player because I tend to use skills from players like Stefon Diggs, Devonta Smith, Jerry Jeudy, and my dad, Erwin Brown.”

How would your current teammates describe you? “My teammates would describe me as a leader on and off the field, and a player who would do anything to win.” 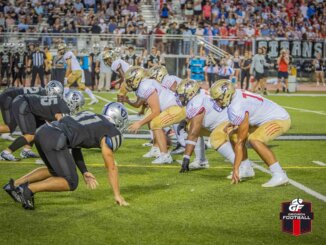 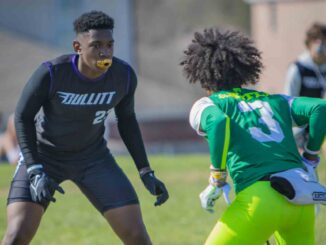 Diamond In The Rough- Dalton Hoover