BATON ROUGE (July 7, 2022) — Johnathan Brantley will take the reins of the Golden Lions Football squad. Brantley comes to Capitol High School from Louisiana Tech where he has served as an analyst for the past three seasons.

During his time at Louisiana Tech, Brantley helped the team win the Independence Bowl and make it to the New Orleans Bowl in 2020.

“We are excited about the experience and talent Coach Brantley brings to our team,” said Rhonda Irwin, Principal of Capitol High School. “We look forward to seeing how he develops our young men and leads them to victories this fall.”

Prior to his time at Louisiana Tech, Brantley had stints at Grambling State University, McMurry University, and several high schools. In 18 years of coaching, Brantley has three years of experience as a head coach and six as an assistant coach. His time at Grambling saw the team win both the SWAC and Black College National Championship.

As a player at Grambling, he helped put the Tigers back on the national football map as he was a part of the school’s three consecutive Black College and SWAC Championship squads from 2000-2002 under Super Bowl MVP Doug Williams.

“I am honored to be in Baton Rouge at such a historic school like Capitol. Brantley said. “The football program here has a rich legacy, and I look forward to working with our staff, community and young men to restore our winning ways.” 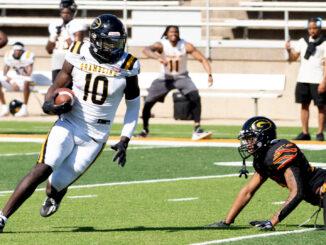 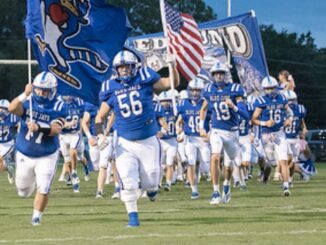