U-High utilized a balanced offense as well as stingy defense to come out victorious over No. 2 ranked Madison Prep Academy Thursday Night at Olympia Stadium. Using a steady dose of run and pass consistently throughout the course of the game, U-High controlled the ball 75 plays to Madison Preps 47 plays and eventually won 28-12. Madison Prep put up a decent fight in the early going, scoring a 90 yard pick six in order to stay in the game. They also scored out of the gate heading into the second half off a U-High fumble. Madison Prep after the fumble, proceeded to march down the field, bringing the game to a 21-12 ballgame halfway through the third. Ultimately, U-High proved to be too to handle offensively, methodically constructing drives up and down the gridiron all night and seemingly having an answer to all of Madison Prep’s short lived surges . U-High’s offense put up 154 yards rushing between running backs Keilen Ross and Brian Beck Jr. and QB Brock Slaton went 12-23 for 143 yards. Time of possession and multiple turnovers kept Madison Preps potent offense off the field, giving U-High the eventual victory. Madison Prep will look to rebound next week when they take on Parkview Baptist. U-High will look to continue their streak as they travel to West Feliciana.

Check out the highlights for this game HERE 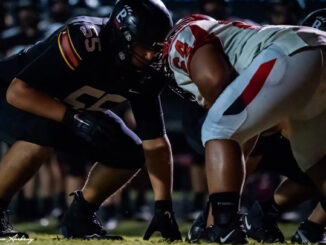 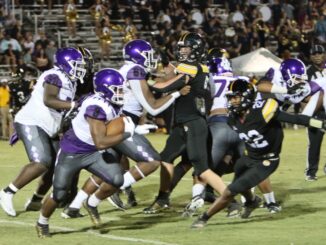 Week 1: Woodlawn falls to U-High 34-14 after delayed start to season 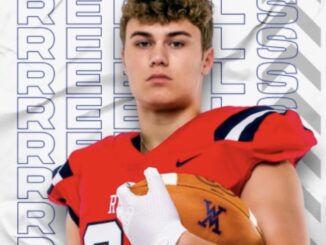