“We are grateful to Myles for everything he has done for LSU Football.,” LSU coach Brian Kelly said. “Myles is a great leader who has made a tremendous impact on this program, and he has earned the respect of everyone here through his commitment and love for LSU.

“Myles has always embodied the traits required to fulfill our mission to graduate champions, and we have full confidence those traits will help him succeed at every step in his journey as he moves forward.”

Brennan, who was entering his sixth year with the Tigers, finishes his LSU career having played in 20 games with three starts. He started the first three games of the 2020 season before an injury against Missouri sidelined him for the remainder of the year.

Brennan then suffered a season-ending arm injury just days before LSU reported for training camp a year ago. He caps his career having thrown for 1,712 yards and 13 touchdowns.

Brennan graduated from LSU in May of 2021 with a degree in sports administration. 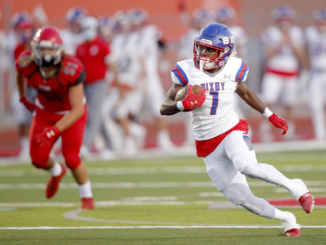 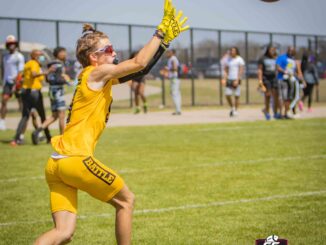 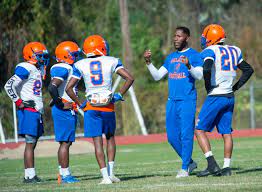