Moments after the conclusion of the 2016 NFL Draft, Chester Rogers received a phone call that spawned a quick change in emotions from smiles to tears.

Rogers wasn’t among the 200-plus players picked in the draft, but on the other line were the Indianapolis Colts to offer the former Grambling wide receiver an undrafted free agent deal to join the club.

Rogers knew he’d be in a rookie NFL mini-camp next week. Whether it came via the draft or as a free agent was the primary question. 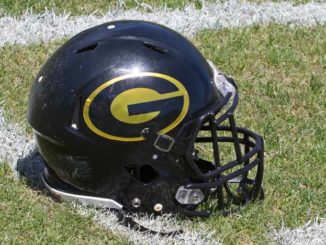 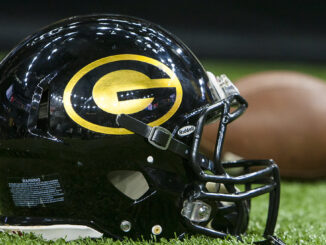