Brian Lacey is a 2022 class prospect center out of Kenner Discovery High School in Kenner, LA. Lacey stands at 6’2, 300-pounds. No matter the play, he is ready for whatever comes at him. Once he gets his hands up you will be in for a battle. Lacey recently committed to play at Louisiana Christian University. He is blessed and eager to continue his growth and love for the sport of football.

I started playing at the age of 7. I played for the Susan Park Seahawks.

At first, I played basketball, but I had a friend who gravitated me towards football. I then fell in love with the game and the physicality of football.

Have you always played the position you play now?

When I was younger I played tight end and wide receiver. At the beginning of my high school career, I played D-line and O-line, now I strictly play center

Who are your biggest influencers?

Which NFL players do you look up to and like to model your game after?

The 49’ers offensive tackle Trent Williams. His physicality on the field as well as his character off the field is something that I look up to. Additionally, the Philadelphia Eagles center Jason Kelce because of his physicality while playing.

What has been your favorite highlight so far in your football career?

Meeting all of the new people I have met through playing football. With my teammates being around them, I feel like I can be myself.

What motivates you to keep playing football even when it is tough?

My teammates. The time we have during practice and strength and conditioning even though it is mentally and physically tough just being around them motivates me to be the best that I can be.

I would consider myself a very good pass blocker, an anchor. When I have my hands up it is like no one can get past me.

What has football taught you about yourself?

If you were in the NFL what would be your cause for My Cause My cleats?

Health. Your health is very important. My mother passed away due to heart failure, so being able to honor her and bring awareness to that would be important to me. 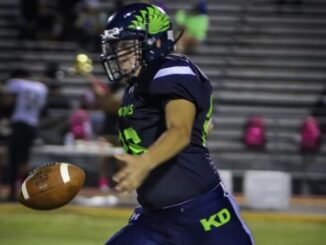 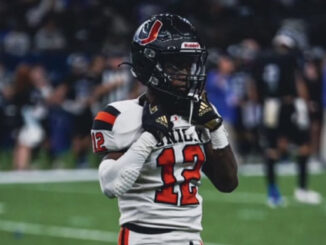 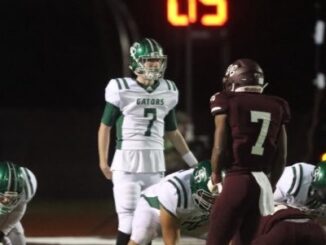 Diamond In The Rough: Christian Arceneaux