Photo given to me by Kam Shallis.

Kam Shallis is a class of 2023 inside linebacker out of Martinsburg High in Martinsburg, West Virginia. Standing at 5’11” and weighing 205 pounds with a 4.62 GPA, the junior benches a 295, squats a 415, and runs a 4.78 40. Shallis has been described as the quarterback of the team’s defense, due to his leadership and stellar play. Earlier this week, I had the chance to speak with Shallis.

Q: What does football mean to you?
“Football has been such a big part of my life. It’s really been a way for me to express myself and to get my feelings out. That’s always been a huge part of it for me. It’s also getting to be around your friends and spending quality time with them. I mean, most of my friends have come from football, so the ‘family’ feel that you get from it – and also getting to express yourself – has been great.”

Q: What challenges have you overcome?
“From a football standpoint, injuries are the some of the biggest things that you have to overcome. Throughout my career, starting from little league up, in 6th grade, I broke my collarbone, so that was something huge. But more high-school wise, I played all year last season with a partially torn labrum and a partially torn AC join on both sides of my shoulders. So I’ve had to battle through that, and staying smart and keeping a positive mindset, being able to still go out there and perform to a level that you’re expected to perform through every Friday night. That’s definitely been one of the biggest challenges I’ve had to overcome.”

Q: What motivates you to keep playing, especially after those injuries?
“I’ve always felt that I had something to prove – not just to other people [or] to the colleges for recruiting, but to myself. I mean, football’s been such a big part of my life, and obviously if you take pride in something you want to be the best at it. Just proving to myself each and every Friday night that I’m dominant has been the main thing for me.”

Q: How do you balance sports with your other responsibilities?
“Like I talked about earlier, football is a tool I’m trying to use to get the best education I can get, so school is a huge part of my life. Balancing out studying with film, I’m usually at the table every night, studying for an hour and then watching film for an hour every night too. So once you get home from practice at six o’clock PM, you get showered, have dinner, you’re looking at seven o’clock there, then there’s the two hours [studying books and film]. I try to keep a steady schedule going, but it’s definitely tough.”

Q: Do you have a favorite football memory?
“I mean, you have people talking about state championships – don’t get me wrong, state championships… thats a great memory. Winning that last year was awesome. But I think some of my favorite football memorys from high school has to be the travel trips. One that comes to mind is the Riverside, Ohio game that we played last year. Getting to tour the hall of fame and getting to spend time with friends, and obviously going out there and having a good game and coming out with a win, that was something truly special.”

Q: How do you stay trained and in football-shape during the offseason?
“Coach Sherman, before he became our head coach, was our strength and conditioning coach. So he has a great workout program that we do. Over the summer, that’s usually Monday through Thursday, so during those days I’m in there. But this past summer, I actually got out and was working out with my psychology teacher from school, and we had been putting work up out at a local college. So that has been the crossfit aspect of working out that I’ve included this past summer.”

Q: On the other side, what is the strongest aspect of your game?
“It probably is [my in-game IQ]. But I also take pride in being very physical. Obviously, that linebacker position – you’re going up against some pretty big dudes on the other side of the line. So being physical and having a high football IQ is definitely something I take pride in.”

Q: What are some goals you’ve set for yourself?
“Im coming off a pretty good junior season, so I definitely want to do better than how I did last year. I’d like to reach 100 tackles, I fell just short last year. From an individual standpoint, the Huff Award (defensive player of the year award for West Virginia) would be amazing, something truly special. But obviously, I’m really focused on winning another state championship and taking it week by week.”

Q: Do you try to model your game after any players, pro or collegiate?
“I’ve always looked up to Luke Kuechly, he’s always been a huge inspiration. I mean, how smart he is and calling out plays the offense is going to run before they run them, that is just something crazy. And his physicality… he’s just all-around a really great linebacker, so that’s definitely somebody that’s great to look up to.”

Q: What is your favorite part of playing linebacker?
“I like the way it sets me up. You’re always in the action as a linebacker. Obviously, I like hitting people, so being on the inside and getting to fill gaps is definitely a plus for that. But it also gives you a little bit of everything – I mean, you’re gonna have to run down plays from sideline to sideline, so I just like the versatility aspect of it.” 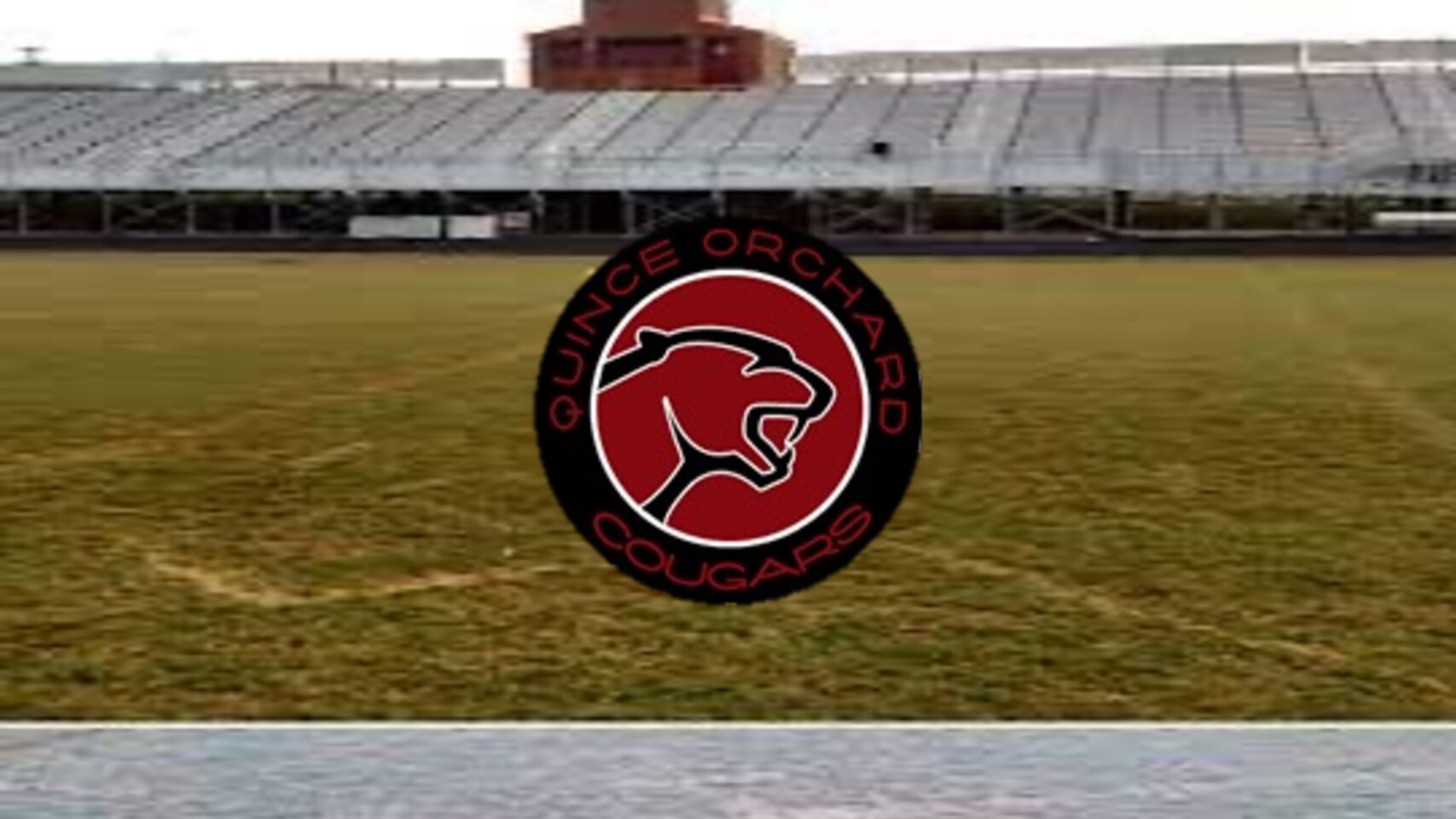