The game will have an official kickoff time of 6:07 p.m. in Strawberry Stadium. In addition to the CST broadcast, the contest will also be available on ESPN3 outside of the Cox Sports viewing area.

The Southeastern-McNeese game will feature two teams that have combined to win or share the last three Southland Conference championships. Southeastern has won three of the last four meetings, though the Cowboys prevailed, 21-7, last season in Lake Charles.

The Lions-Cowboys tilt was one of three Oct. 8 league contests selected for broadcast. Stephen F. Austin will travel to Nicholls for a 2:30 p.m. broadcast on American Sports Network. Sam Houston State’s 6 p.m. game at Incarnate Word will air on ESPN3.

Southland Conference television selections through Oct. 1 were announced during the preseason. For the remainder of the year, choices will be revealed 12 days prior to kickoff.

This Saturday, Southeastern (1-2, 1-0 Southland) will travel to Lamar (0-3, 0-1 Southland) for a 7 p.m. contest in Beaumont, Texas. Saturday’s game will be televised on ESPN3. The contest will also be broadcast live in the Hammond area on the Southeastern Sports Radio Network, which consists of flagship station KSLU-FM (90.9), as well as Kajun 107.1 FM, The Highway 104.7 FM and WFPR-AM (1400). The game can also be heard via the TuneIn Radio app and by visiting www.LionSports.net/listenlive. 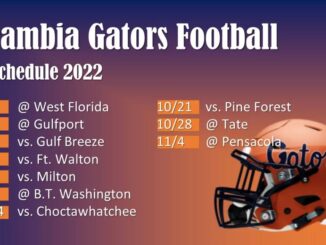 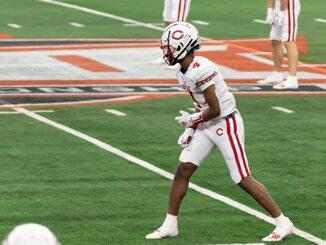