In high school football, you have twelve minutes in four quarters of each individual game. This means you have 48 minutes to dominate your opponent, over and over again. In the game that was played at Zachary tonight, the Scotlandville Hornets looked to come in and dominate the home team like they have done the past two weeks at Archbishop Rummel and Central. On the other side, the Zachary Broncos wanted to continue their own brand of dominance with a large, eager crowd in their own stadium for the first time since September 16th.

In the first quarter, Scotlandville came out guns firing. The Hornets recieved the opening kickoff and threw for a 45-yard touchdown on fourth down to cap off the opening drive. The Hornets followed that up by successfully attempting an onside kick, but that only yielded three points in the end. Scotlandville’s guns would fall silent until the second half, as the rest of the half would be all for the Broncos. Zachary got the ball and methodically drives down the field, with their quarterback punching it in from five yards out for their first score. After a penalty on the PAT, the Broncos go for two and get it. A three-and-out by Scotlandville gives the ball back to Zachary, who scores quickly on the ground again. They go for two once more, and get it. Despite Scotlandville’s fast start, Zachary leads at the end of the first quarter 16-10.

The Hornets would start the second quarter with the ball, and had a chance to tie the game up. But because of two dropped passes from #15 Broderick Davis and then #17 Kylen Miller, the Broncos take over and score a quick touchdown. The rest of the quarter would look very similar to this, as Zachary would hang up three touchdowns (and two out of three successful PAT’s) on Scotlandville’s defense in this twelve minute span. At the end of the half, the Hornets would find themselves in a 36-10 hole.

The Broncos would start the ball, with the ability to put the game away already with yet another touchdown. Scotlandville’s defense was the only thing standing in the way, and they showed up for it. After Zachary’s three-and-out, the Hornets end up capitalizing on a 35-yard touchdown. The score becomes 36-16 after the PAT falls short. Zachary took this score personal, as they convert one fourth down via fake punt and another fourth down due to defensive pass interference to end up scoring a passing touchdown and put the Hornets up further 43-16. Scotlandville tries to match the intensity, but is forced to go three-and-out again. Yet another quick score by the Broncos puts them up 50-16 at the end of the third quarter.

Despite the first three quarters being rocky for the Hornets, the fourth quarter gave the team hope. Zachary would get the ball only twice throughout these twelve minutes, getting only three points out of it. Scotlandville started with the ball to begin the fourth, quickly punching it in for eight total points to make the score 50-24. The ensuing onside kick would fail and the Broncos would get three points out of the drive, but they wasted roughly five minutes off of the clock. Scotlandville would get eight points off of a Zae Teasett 13-yard touchdown run and a completed two point conversion, and another passing touchdown after a successful onside kick. The two point conversion would fail on the second touchdown, making the score 53-38. The Hornets tried for another onside kick, but the Broncos would recover and run out the clock.

In the end, Zachary would dominate for roughly 30 minutes of the game, which often proves to be what you need to win. If Scotlandville can play like they did in that final quarter, they can go far. 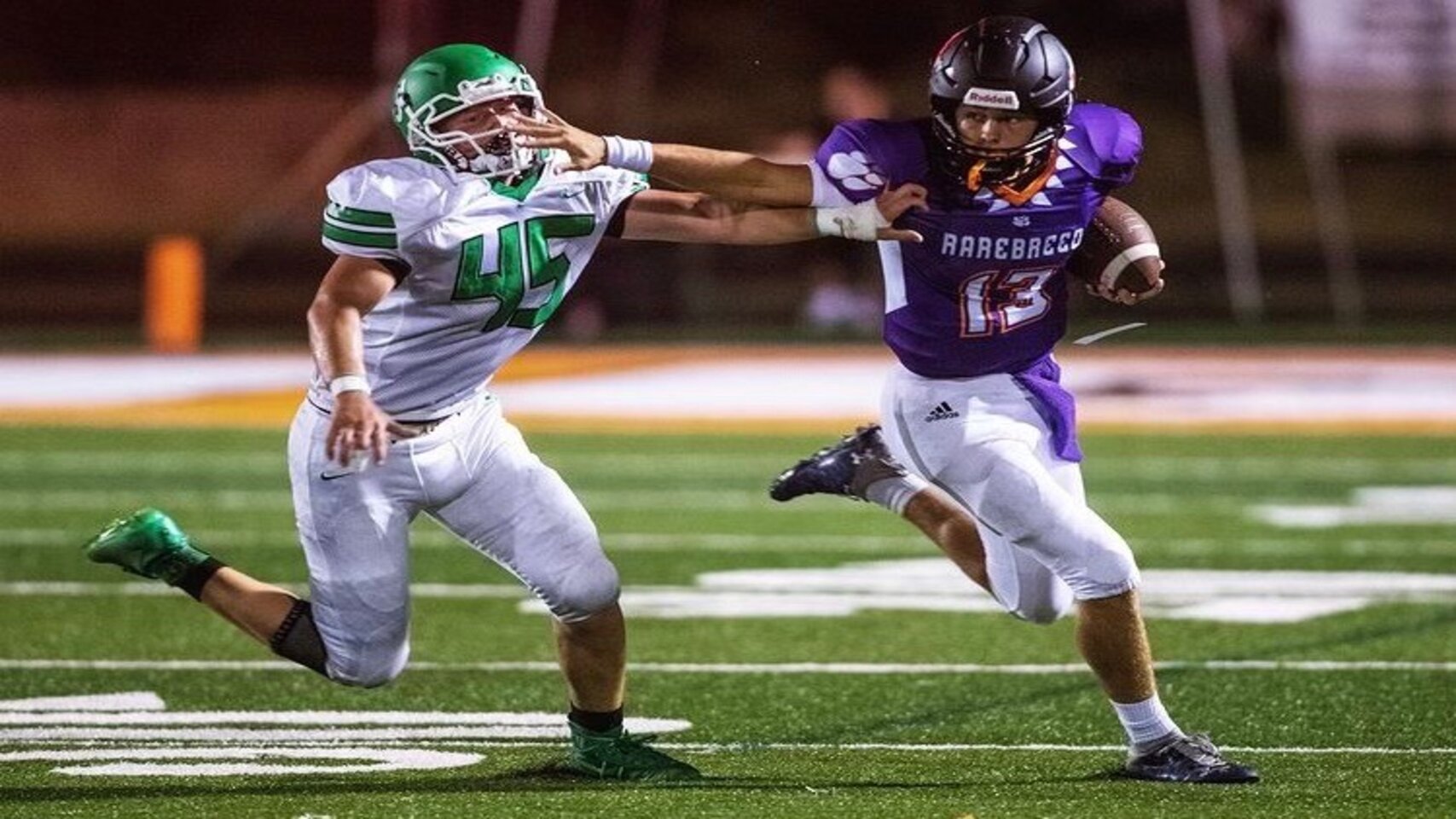