The Orange Beach Makos win big in season opener vs the Jackson Aggies by a score of 31-14.

Class of 2023 Athlete #7 Chris Pearson opened the game up with a 35 yard rushing touchdown on the second offensive play of the night. Chris played both sides of the ball solidified himself as the “go to guy.”

Quarterback #2 Cash Turner, class of 2023, also had a big night. He moved the ball successfully up and down the field with both his arm and speed. Cash had more than 60 yards rushing by halftime.

The Jackson Aggies Freshman QB #6 Landon Duckworth looked like a seasoned QB at times. He struggled at times to get into a rhythm due to the aggressive pass rush of the Makos. He is fast and burned the defense at times with his speed.

Senior RB #5 Tychius Caves solidified himself as a gamechanger. He returned a 65 yard kickoff in the second QTR for a touchdown to make the first score of the night for the Aggies.

The Aggies looked to be the more athletic team at times, and up until halftime looked to be one quick strike away from breaking the game open. But with costly mistakes and the Makos ability to take advantage of the Aggies mistakes, led to the outcome of the game. Sure there were some missed calls such as a missed pass interference in the endzone during the first quarter.

I look for these two teams to continue to get better as the season progresses. 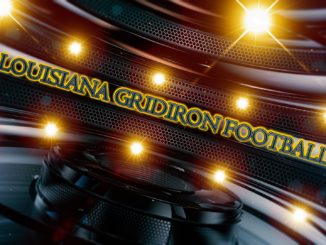 The Hornets stay undefeated in a 4th Quarter Nail Biter 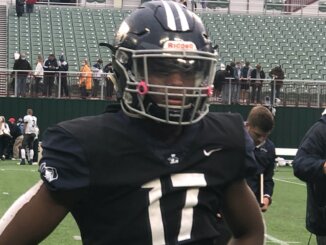