Zach Hegwood is a Running Back/Defensive Back in the 2022 class and plays for Oak Grove High School in Oak Grove, Louisiana. At 5’10 160lbs, Zach plays both positions with a lot of physicality. As a corner, he excels in man coverage with good, fluid hips to stay in phase while messing with the receivers timing. Doing this, he creates a lot turnover opportunities in which he capitalizes on some on them. Although he plays man coverage predominantly, Zach can be just as a menace in zone coverage. He has shown to have good recognition of route concepts and can easily jump on routes to secure the pick. A recurring theme for the Oak Groves product is his love for the physicality, as he is not only a willing tackler and can lay a lick, but runs with extreme force too. As a runner, Hegwood shows nice burst out of the backfield along with nice body control and a low center of gravity as he is a hard tackle to get. He is also a willing blocker out on the bubble screens as well. Overall, Zach Hegwood is not afraid of contact and could supply a good amount of toughness to any college roster.

When did you start playing football? When I was about 6 or 7, I was playing peewee. I grew up around football, my family member played it and I kind of just liked it. Once I started playing organized football, it just felt like something I wanted to do.

Who/what is your biggest influence? I would say…my mom. She pushes me to do everything, and I feel like I could take care of her by playing football.

What made you get into that position? I have been playing both ways my whole career.

What is your favorite aspect of your game? What do you do best? As a Running Back, I can make explosive plays at any times, at any point of the game. And for Defensive Back, I have been playing there for so long. I got a lot of experience; I can get the defense lined up because I have been there.

What NFL player would you compare your game to and why? I would say…Tyrann Mathieu, he is fearless. He plays bigger than what he is.

How would you prepare for an upcoming game? The night before, before I go to sleep, I think about my assignments. Then the next day, I watch a little bit of film, read my keys, then I just got to turn on my music and chill.

What would you want the scouts to know about you? I have a great work ethic; I want to get better every day. I know what I got to do to get better.

What are some team and personal goals you have for next season? For some team goals, I want another ring. I want to three peat. For my personal goals, I just want to do what I do, I am not really worried about the personal stuff to be honest.

What has the game taught you about yourself and life in general? The game taught me how to compete. It also made me become a man; it made me take responsibility. 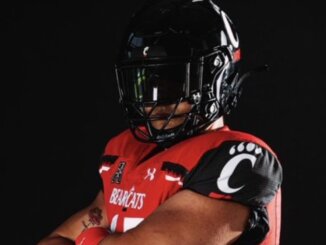 Diamond in the Rough: Nick Oliveira 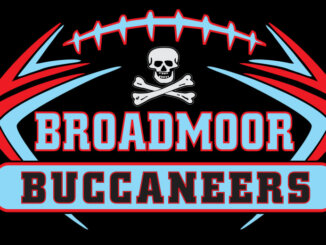 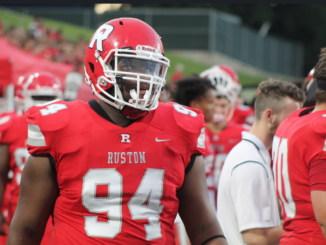 Diamond in the Rough – Samuel Andrews